Work and Life in Education and Research. 2014 report.

Here's just few key highlight of what I've been busy in 2014.

After stepping out from GameChangers management team I've started to look for less entrepreneureal type of jobs. I've got four roles:

Researcher
January - May. I've studied how companies like Google, Valve and Yandex are organized internally. This project was requested and funded by JetBrains (deliverables were an internal set of reports). Further I've continued the project as seminars about organizational design.

Moderator and story-teller
July - August. As a guest at Ladoga lake's shore festival named as 'Otkrytie' (in Russian it meams 'discovery' and 'opening') I moderated informal experience sharing on topics related to education and healthcare. My own content I've delivered in form of workshops about future of education, professional orientation and strategic planning in agile organizations (mainly based on OKRs). All this job was done for food and housing and it was probably the best work in 2014.

Writer
August - September. In the summer I thouth what if to write for money? In 2013 I was very delighted to to work with Anton Shirikov as an editor to publish an artcile 'Tutors and Colliders' in Slon.ru (for English edition see Medium's post). So our collaboration continued with this two texts:


Then Anton has quited Slon to join RBC and I gaved up writing. But yep, that was nice experience. I've got positive feedback and > 10 000 views for each article.

Manager (University Relations Specialist)
September - December. After the research my interest in joining Google has grown, while my Googler-friends reffered me to a position in Moscow office (in the Summer there were more then 20 open positions). All the expectations about Google itself were met, while it terms of the position (context, job resposibilites and mode of operation) - we've seen it completely different with my manager. We've stopped to work together after 3 month. My conclusions:
The key impression: Google really has one of the most strongest corporate culture of our times. It's potential is still in it's beginning. 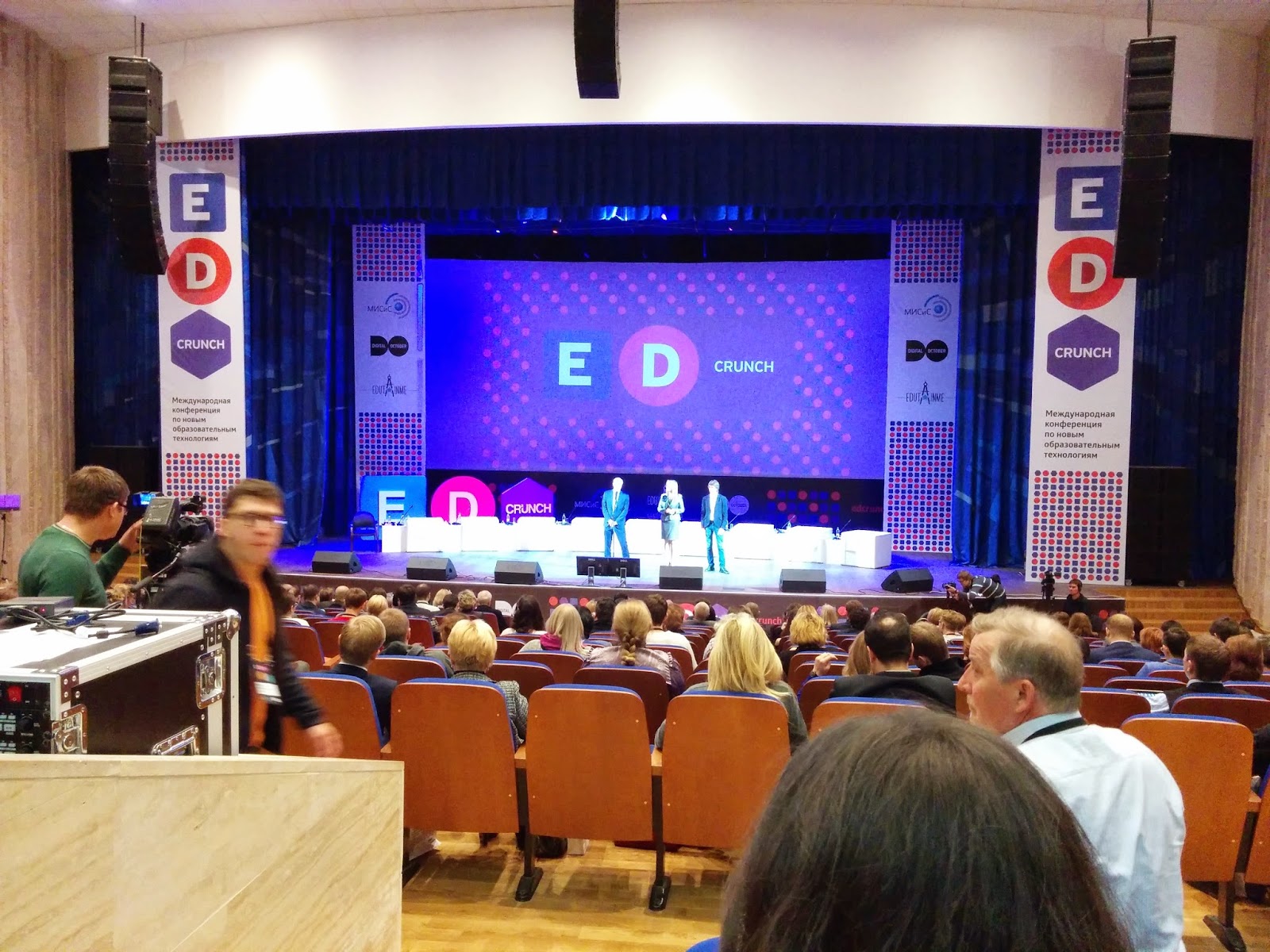 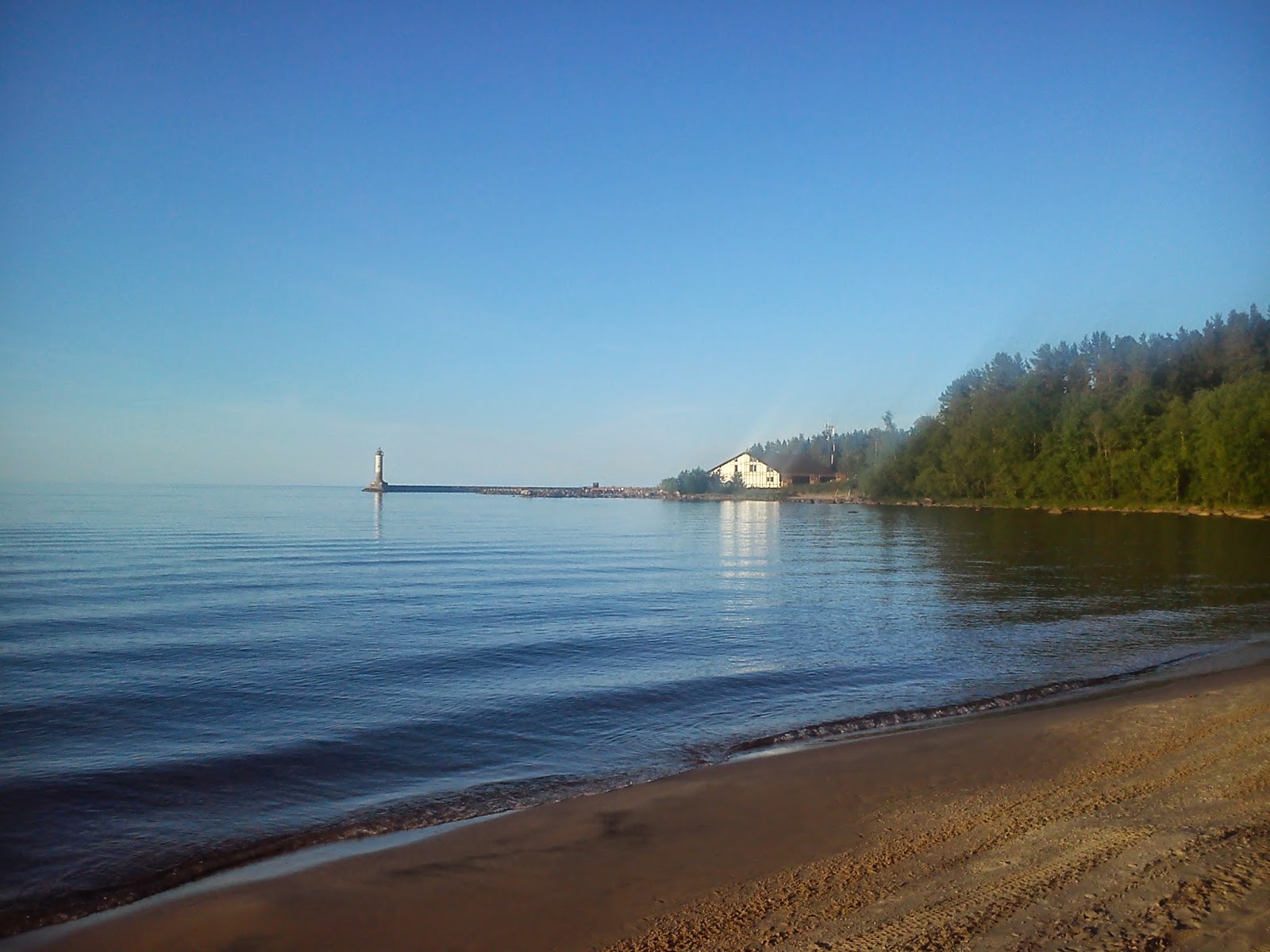 Ekaterina Peskova. Moved from microbiology to study and teach body-mind practices. We've met at Google's corporate yoga classes in Moscow. With her strong background in natural sciences and psychology Ekaterina examines and merges different approaches from East and West. It was most mindful practices I've ever attend before.
Victor Udoewa. Moved form Washigton to London to join Google. We've e-met even before my first day in a company - he wrote so warm welcome email, so I've searched for Victor's profiles in the Internet and have been impressed with his talents and activites. It was a wonder looking at how he conducts wokshops and training for students in Dublin's Google Campus Ambassador Summit.

I've put my head and hands out of it. These activities were done by alumni:

Reconnection with parents and digging my roots out. Exploring family trees and stories are also about discovering culture of Christianity in Russia. 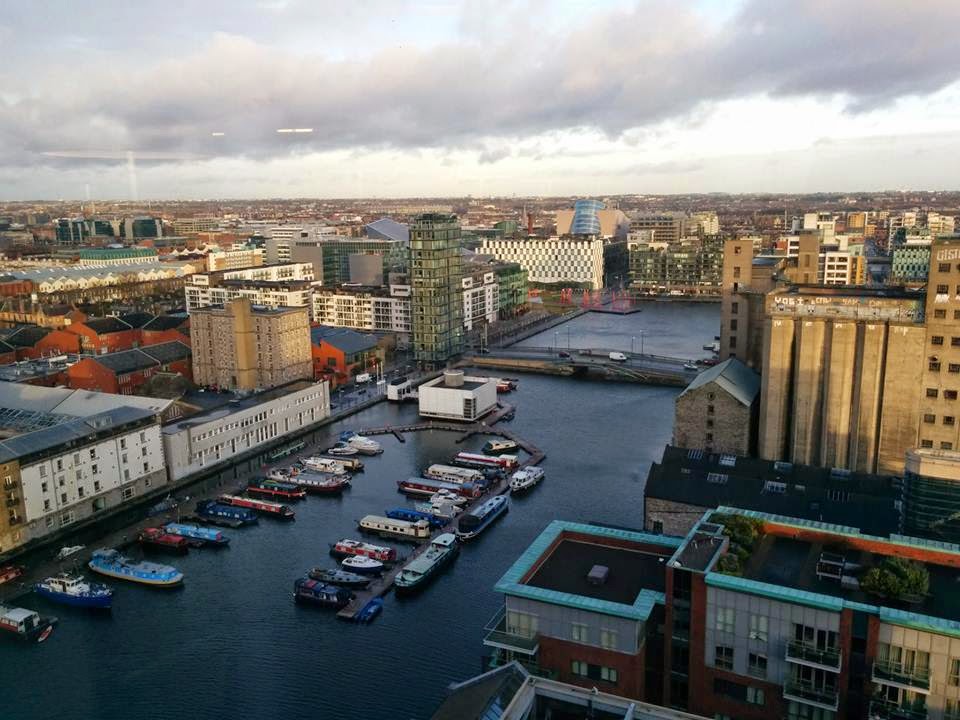 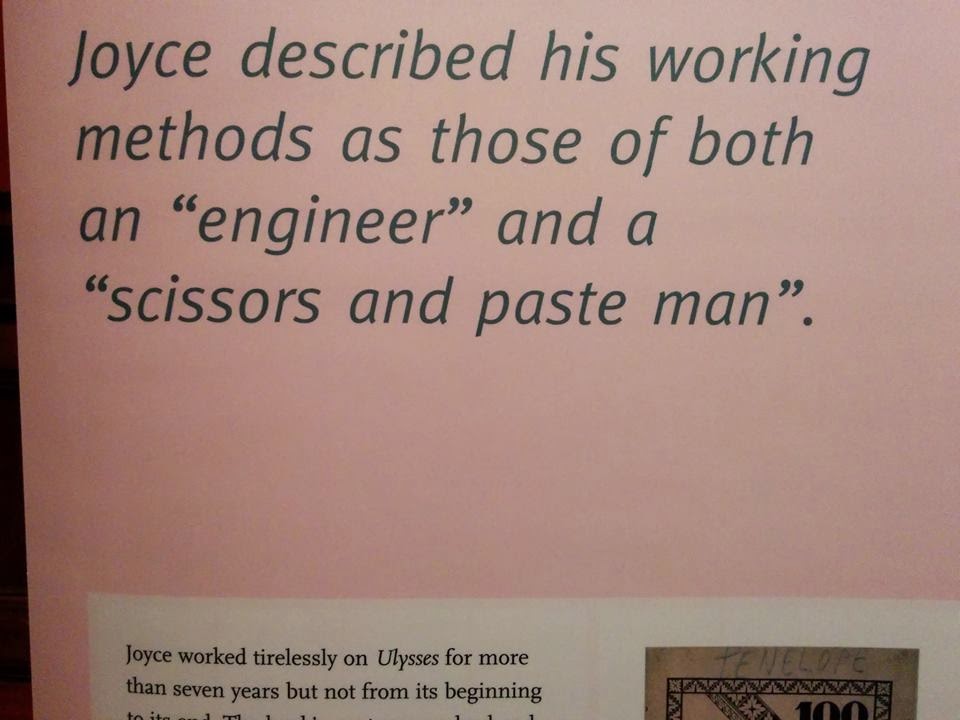 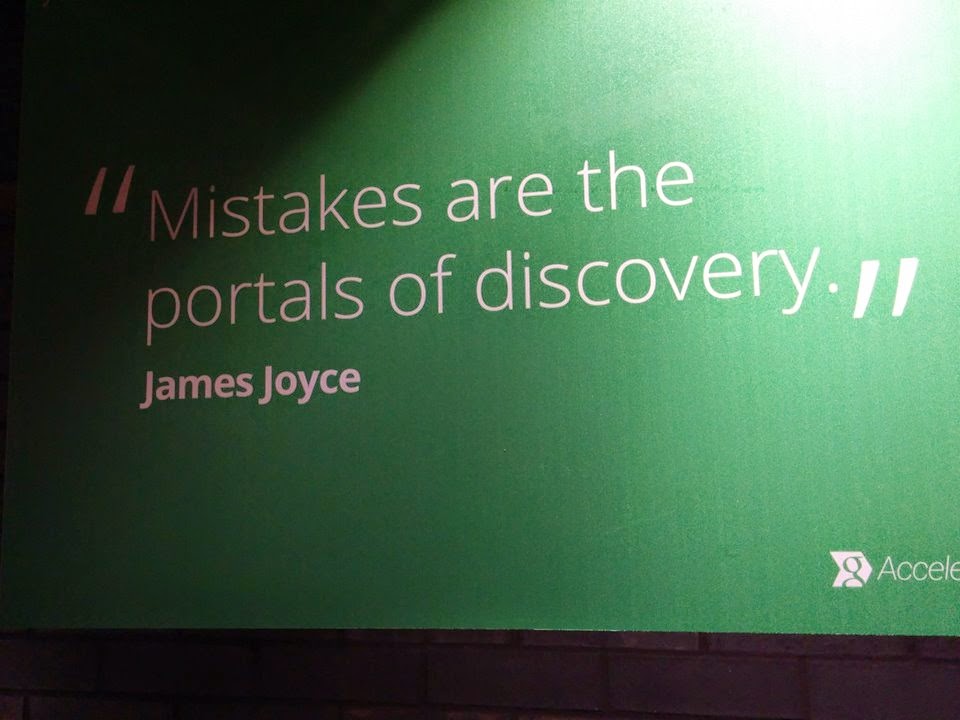 It's my fifth month in Moscow (I've moved here to join Google) and I don't feel comfortable with idea to come back to St. Petersburg (but other cities and countries). Areas and roles to work in still are to decide: media, research, consulting, healthcare or something completely different, e.g. art or juggling classes for office workrers. I do exercises with balls for about half of the year - it's not about how many balls you can manage it's about how do you fell a single one.

Dream job is about these features: